Nobel Peace Prize
Alfred Nobel 1833-1896
Established the Nobel Prizes "for the Greatest Benefit to Mankind"
Since 1901, the Nobel Prize has been honoring men and women from all corners of the globe for outstanding achievements in physics, chemistry, physiology or medicine, literature, and for work in peace. The foundations for the prize were laid in 1895 when Alfred Nobel wrote his last will, leaving much of his wealth to the establishment of the Nobel Prize. But who was Alfred Nobel? Articles, photographs, a slide show and poetry written by Nobel himself are presented here to give a glimpse of a man whose varied interests are reflected in the prize he established. 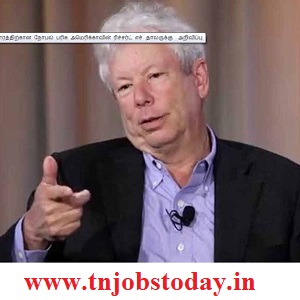