The 89th Academy Awards have come to an end, where “Moonlight” was awarded the best picture Oscar after it was erroneously awarded to “La La Land” in a moment of onstage confusion.

“La La Land” ended up with six Oscars including director and lead actress (Emma Stone).Casey Affleck took home the lead actor award for “Manchester By the Sea,” while “Moonlight’s” Mahershala Ali took home the trophy for supporting actor. Viola Davis won the supporting actress Oscar for her work in “Fences.”

Actor in a supporting role


Actress in a leading role: 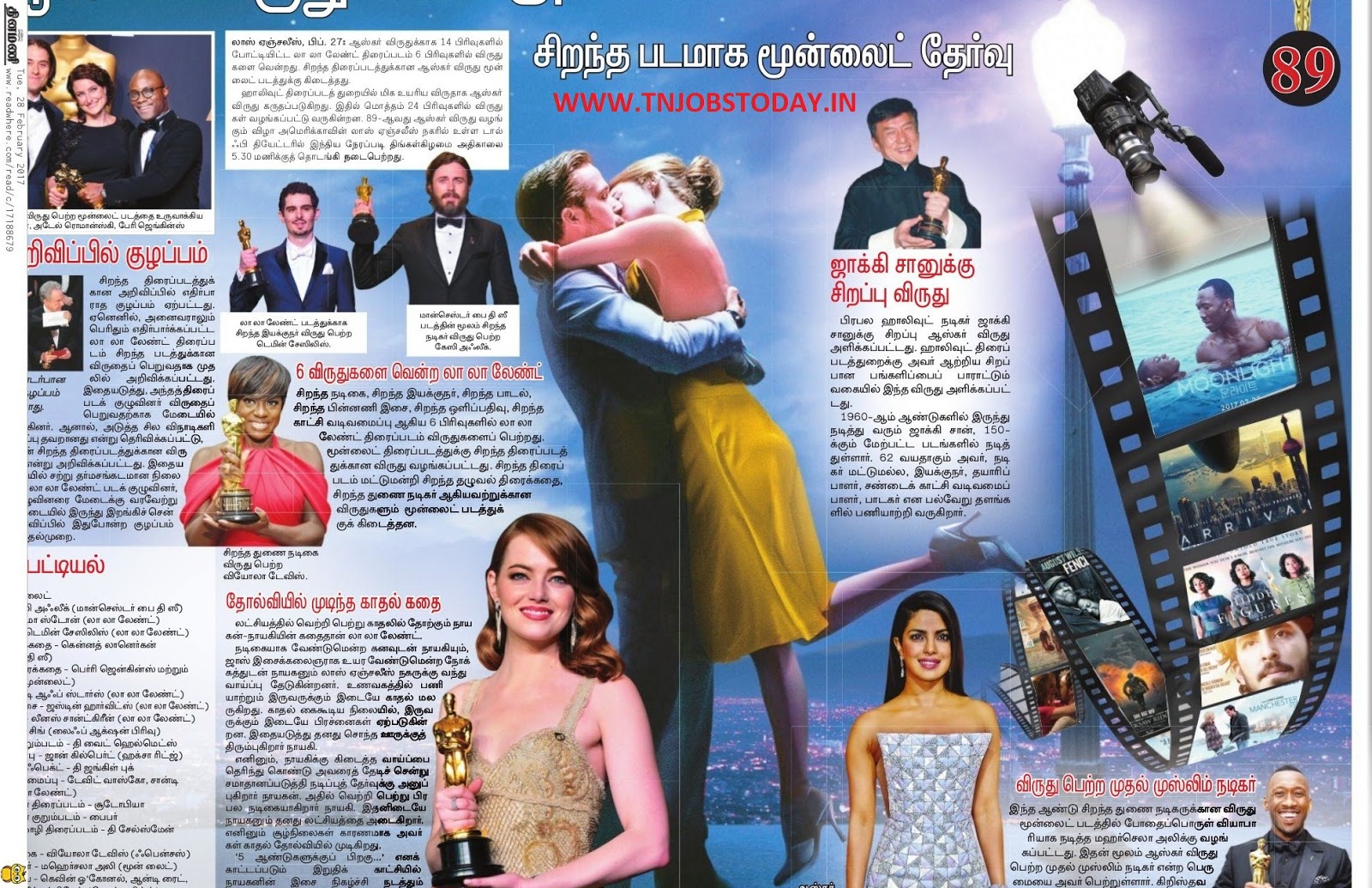